We would like to highlight 10 of the most influential women in crypto as Women’s History Month comes to an end.

Cryptocurrency has primarily been a male-dominated field, so being a female in the space wasn’t easy. However, many influential women have broken down barriers and made their mark on a global scale. Their positions range from Crypto journalist to CEO.

Also Read: How to Turn Knowledge into Wealth.

Here are the Top 10 Most Influential Women in Crypto: 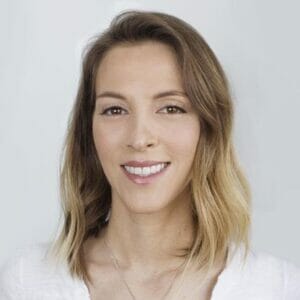 #1 on our list of most influential women in crypto is Galia Benartzi.

Another tech entrepreneur who co-founded Bancor in 2017. Bancor Protocol is now standard for a new-gen of Cryptocurrencies called Smart Tokens.

It’s a well-known Cryptocurrency conversion company that has been extremely successful under her guidance since 2017. She has played a major role in the success of this multimillion-dollar company and has been listed in Forbes List of Europe’s Top 50 Women in Tech. 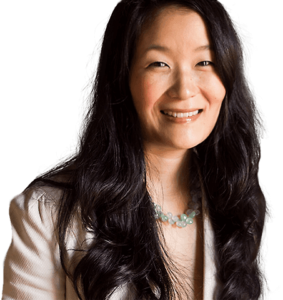 Laura Shin is ranked 2nd among the most influential women in crypto.

She was the Senior Editor at Forbes, managing their coverage of Crypto assets, Bitcoin, Blockchain technology.A cover story along those lines was even written by her.

Laura is now a Crypto Journalist and one of the well-known crypto influencers of 2021.

Her podcasts Unchained and Unconfirmed talk about all things about crypto. 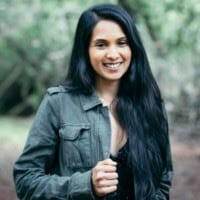 Before establishing the company, she was a banking analyst with Goldman Sachs. She learned everything about blockchain there.

The site is currently breaking through barriers and growing as a research and verification tool.

Regulators use this platform to crackdown on cryptocurrency fraud throughout the world. 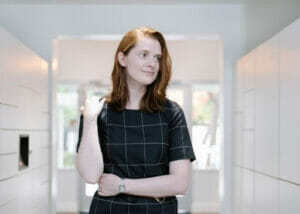 In the list of the most influential women in crypto currency, Kathy Breitman ranks fourth.

Tezos reduces barriers to the purchase of Blockchains and has a global reach. She has made a name for herself in the Blockchain community together with her husband. 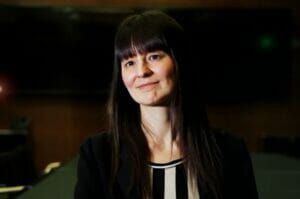 Elizabeth Stark is one of the most well-known females in the Blockchain community. She is the Co-Founder and CEO of Lightning Labs, which scales Blockchain systems and handles Bitcoin transactions.

She is also a fellow at Coin Center, a non-profit that promotes cryptocurrency policy and develops sound regulations. She is one of the top five women in crypto. Her influence as a crypto expert ranks her on our top five list. 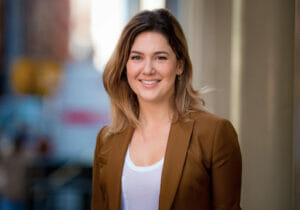 Meltem Demirors ranks sixth on the list of most influential women in crypto.

She is the Chief Strategy Officer at CoinShares, a digital asset investment firm. The company manages four billion dollars in assets on behalf of a global client base and serves as a trusted partner to investors and entrepreneurs navigating the digital asset environment.

Meltem manages portfolios for over 120 companies and four subsidiaries. Additionally, she is a founding member and co-chair of the World Economic Forum Cryptocurrency Council and testified before the House Financial Services Committee on the importance of Bitcoin. 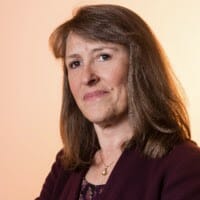 Marie Wieck is the 7th Women in Crypto. She is a hands-on senior technology executive and executive partner of Ethos Capital with extensive experience capitalizing on emerging technologies to create new markets.

She previously worked at IBM for 30+ years and led IBM’s entry into Blockchain and the development of the market-leading enterprise IBM Blockchain Platform. Additionally, Marie played a major role in the HyperLedger project that Walmart uses to control its logistics of food. 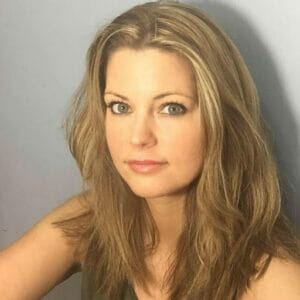 Tiffany Hayden is well-known in the Crypto community. She is the Co-Founder of Casheer, a mobile payment app for digital currencies for merchants and consumers.

Tiffany is an active member of Bitcoin GNO, an online community for women involved in Bitcoin. The 8th place spot on our Influential Women in Crypto list went to her. 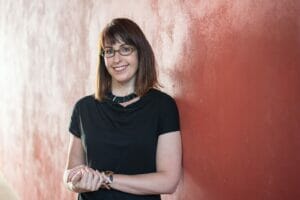 On our list of the 10 most influential women in crypto, Pamela Morgan is ranked 9th. Pamela Morgan is the Founder and CEO of Third Key Solutions, which offers consulting and management solutions to companies using digital currencies.

With her knowledge as an attorney at Empowered Law, she has an edge over many other females in Crypto. 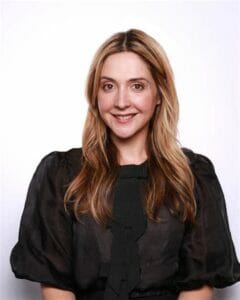 Alexia Bonatsos is a venture capitalist and General Partner at Dream Machine, a seed fund interested in investments for the future, including Blockchain. She was the former Co-Editor at TechCrunch, a news website for technology, and has been listed in Forbes among the top 30 under 30 in Media.

It is a highly demanding role being a woman in Crypto, but some have successfully taken on the challenge and made a name for themselves globally. Thank you ladies for contributing to the success of Blockchain and Cryptocurrency, we are excited to see what you accomplish next! With more role models in the space, we are bound to see more women taking leadership roles in this field.

To learn more about the influential women above, visit their social platforms underneath their photos.

What is the Difference between Ethereum and Cardano?

Top 5 Cardano Projects that You Need to Know About

The 5 Easiest Ways to Buy Crypto