Bitcoin is the first known Cryptocurrency. After enjoying so much success, other Cryptocurrencies came up, which we collectively refer to as altcoin, i.e., alternative to Bitcoin.

Cryptocurrency is a combination of two words merged into one. The two words are Crypto and Currency. Crypto is short for cryptography, which uses codes and signatures to conceal information from attackers and keep it safe. Currency, on the other hand, is a legal tender that is acceptable for transactions. Example of such is dollars, pounds, etc. 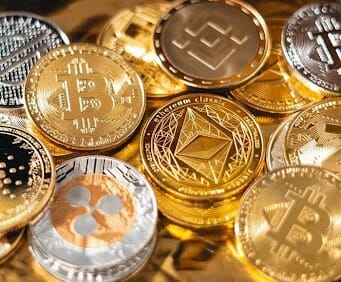 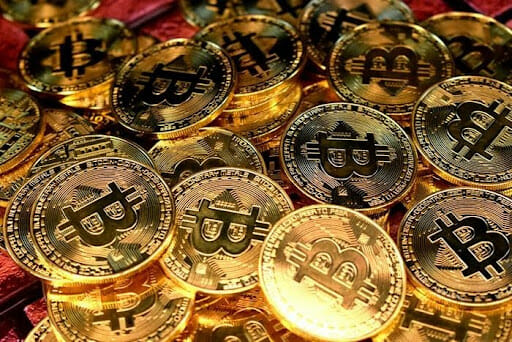 Bitcoin was the first Cryptocurrency to be invented. It was developed by a person or group of people known as Satoshi Nakamoto in 2008. He released a White Paper entailing what Bitcoin was, which helped some people invest in it.

In the early days, Bitcoin was without a price until October 2009, when Martti Malmi made a transaction of Bitcoin at the value of  $0.0009. Since then, the value of Bitcoin has increased to an all-time high of $63,729. Bitcoin is currently trading at $55,086 at the time of writing.

Bitcoin has a total supply of 21million, and there are about 18.8million (89%) in circulation. Approximately every four years, an event known as halving occurs on the Bitcoin network, where there is a 50% (half) decrease in the block reward a miner gets. This Bitcoin uses the proof-of-work (POW) protocol to mine, and there have been issues of massive electricity consumption when mining Bitcoin. Despite the high cost of mining Bitcoin, it has continued to gain more popularity and remains the number one Cryptocurrency to date. It is currently the eighth largest asset in the world in terms of market capitalization. 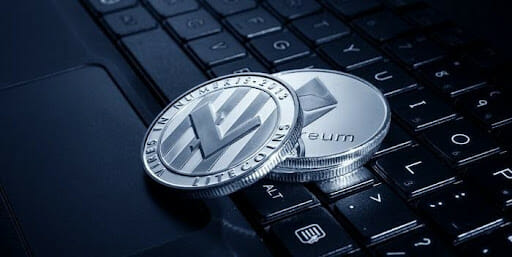 Many Cryptocurrencies sprang up after Bitcoin. All Cryptocurrency that came after Bitcoin are collectively termed altcoins. One unique thing, however, is that all altcoin have their blockchain on which they operate.

There are thousands of altcoins today, and the number keeps growing. Though some of the altcoins just added minor changes to Bitcoin, they still use the POW protocol. Others are entirely different from Bitcoin as they use different protocols such as Proof-of-stake (POS), proof-of-burn, or even proof-of-history.

Of all the altcoins, the biggest and most popular in terms of market cap is Ethereum. Hence we will be using Ethereum as a prototype.

Apart from Ethereum, many other altcoins have their smart contract and different problems they solve. 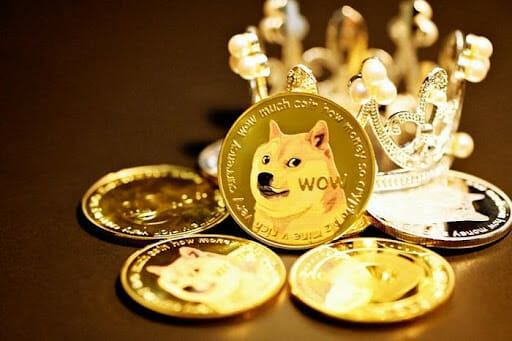 Tokens can be used as a store of value, voting fee, or even transaction fee on their platform. We have different types of token such as utility token, security token, etc.

The Cryptocurrency that started with only Bitcoin has today grown to have thousands of different types. The growth is even evident because the total market cap for all Cryptocurrency is $2.32trillion, and it is only the fourth in terms of market capitalization.

In summary, there are three groups of Cryptocurrency; Bitcoin, altcoins, and tokens.

Okereke has a passion for researching blockchain and cryptocurrency. He enjoys creating long form educational content to inform others on the opportunities in this space.

What is Proof Of Stake?

‹ Episode 223: Chandra Duggirala & George Burke on Blending the Best of Bitcoin and Layer 2 with Portal DeFi › Episode 224: Sakhib Waseem on Equipping the DeFi world with a full legal layer with Astra Protocol