People are not the only ones turning to Cryptocurrency as a form of currency that is not regulated by the United States. Companies and organizations are doing the same! 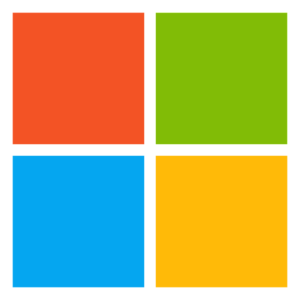 Microsoft became an early adopter of Bitcoin in 2014 when it began accepting the digital currency as payment for games, apps and other digital content for platforms like Windows Phone and Xbox. During this time, Bitcoin was still largely unknown and many who were familiar heard about it for the wrong reasons. The year was full of drama and scandal, as the world’s largest Bitcoin exchange, Mt. Gox, fell to bankruptcy after a flurry of frauds, hacks and incidents that saw hundreds of millions of dollars worth of Bitcoins lost. At that time, a bar in New York City accepted Bitcoin, along with a few car services and restaurants, but only two major companies. 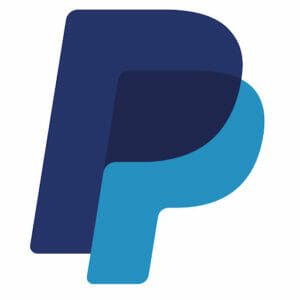 PayPal beat Microsoft to the punch, accepting Bitcoin three months before. The company began accepting the Cryptocurrency in September of 2014, while Microsoft began accepting it at the end of December. Back then, Bitcoin was trading as XBT instead of BTC and CNN described it as “an independent, government-less currency.” PayPal’s move was intended to draw businesses to its platform, not consumers and the draw was that Bitcoin’s transaction fees were far lower than the profit-killing 2%-3% charge that businesses were paying for credit card transactions. 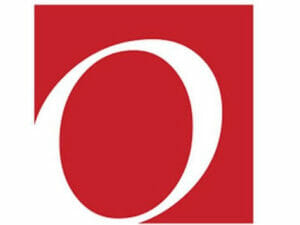 Overstock.com was blazing the Crypto trail that Microsoft and PayPal would follow. In 2018, CNN was reporting that Overstock was “basically a Crypto company now,” an exaggeration based on the online retailer’s heavy investment in Blockchain technology. By that time, before COVID boosted Overstock to its current status as one of the hottest e-commerce platforms in the world, it was already a Bitcoin veteran. In January 2014, nine months before PayPal began accepting in September of that same year and nearly a year before Microsoft, Overstock became the first major retailer to accept Bitcoin as payment. 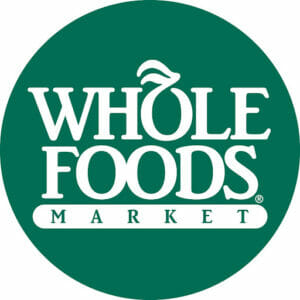 In May 2019, a Cryptocurrency dam broke when payments startup, Flexa, joined forces with Gemini, a digital currency company owned by the Winklevoss twins. The partnership’s platform allowed major retailers to incorporate Flexa into the digital scanners they were already using to accept phone-based payments through Apple Pay and other digital wallets. The technology instantly converted Bitcoins into dollars for easy purchases. One of the first of those major retailers to adopt the technology was Whole Foods. Although Whole Foods is owned by Amazon, Amazon itself does not, as of now, accept Bitcoin for purchases. 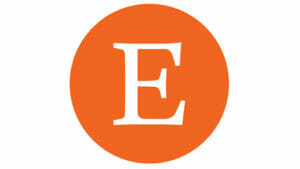 Etsy itself does not have a platform for accepting Bitcoin as payment sitewide, but the independent sellers who utilize the platform can accept Crypto in their individual shops if they choose. It is up to the seller to add an “other” payment method option at checkout. When buyers select that option, they will be able to message the buyer with their payment preferences, Bitcoin, in this case. The seller then responds with a Bitcoin address to complete the transaction. The Etsy Community forum has a special page dedicated to Bitcoin with tutorials that explain how sellers can advertise that they accept Bitcoin and how to make the process seamless. 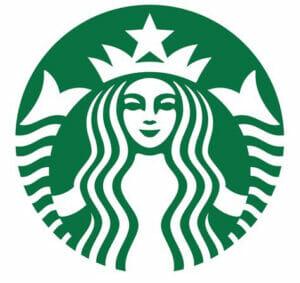 In March 2020 at the beginning of the pandemic, Starbucks announced it was joining the Bitcoin revolution. Although you cannot pay for your products with Bitcoin at the register, you can add Bitcoin, along with things like gift card balances and frequent-flyer miles, to the Starbucks app and pay that way. This upgrade was made possible by a third-party digital wallet app called Bakkt that converts Bitcoin to dollars to make payments not just possible, but instantaneous. 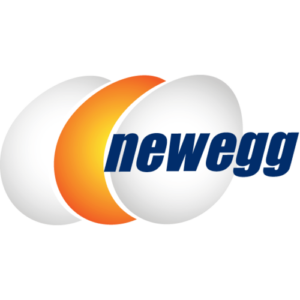 Unlike some of the other corporations that require you to convert Crypto to cash through an app or third-party service, online electronics giant Newegg lets you pay outright. For shoppers who are buying through a computer, they simply choose “Pay With Bitcoin” and go through the motions of shipping. For shoppers making purchases through a phone, Newegg will send a QR code to scan. For anyone who is looking to get started harvesting Bitcoins on their own, Newegg also sells Cryptocurrency mining starter kits. 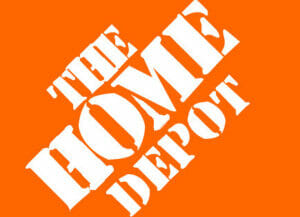 Home Depot, too, is using the Winklevoss/Flexa system, the same one that allowed Whole Foods to accept Bitcoin through its own digital scanners without investing in new technology. Flexa converts Bitcoin to dollars instantaneously, which gives retailers and companies what they want. The buyer gets to spend their Bitcoins when they buy their paint and tools, and Home Depot gets the money they require in exchange. 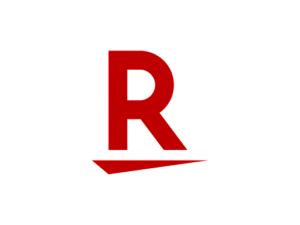 Japanese cashback/shopping site Rakuten began accepting Bitcoin as a payment option in 2015. As part of a global Bitcoin rollout, the company started with Rakuten.com in the U.S. before expanding the new service to Germany and Austria. Rakuten made it possible by integrating the Bitnet payment processing platform into its own marketplaces. It has since developed Rakuten Wallet, which has expanded to support altcoins like Bitcoin Cash and Ethereum. Users can now charge their Rakuten Cash balance using Crypto assets. 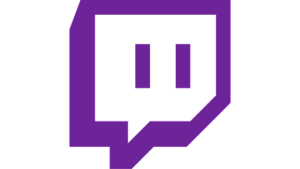 Like Whole Foods, the most popular live streaming platform, Twitch is owned by Amazon. The company now accepts Cryptocurrency and not just Bitcoin. Users can pay in Bitcoin, Bitcoin Cash and Ether, as well as lesser-used coins like BUSD, PAX, GUSD, USDC, and XRP. Twitch was one of the earliest adopters of Crypto, adding it as a payment option in 2014. That, however, ended in 2019 when Twitch removed its Bitcoin service. However, in June 2020, the company brought the capability back to make its Crypto-conscious users happy.

What are you waiting for? Go ahead and make your purchases in Bitcoin at these companies today!

How to Stake Cryptocurrency

What Is Doge Coin Anyways?

‹ Episode 205: Clayton Gardner on Leveraging Titan’s Team of Crypto Investment Managers › What is a MetaMask?