Ripple–a for-profit company planning to go public, Brad Garlinghouse—the CEO of Ripple, and Chris Larsen—the co-founder, are accused by the U.S. Securities and Exchange Commission (SEC) of raising funds by illegally selling securities (that is, XRP). The hearing begins next week from Feb 22.

While settlement might take months, even years, before closure, Tetragon lawyers accuse Ripple Labs of playing “word games.” They accuse the XRP issuer of deliberately parsing statements and misstating terms of a 2019 shareholders’ agreement in an attempt not to honor their obligation of redeeming Tetragon stock.

As part of their contract that goes back to 2019, Ripple Labs are supposed to purchase $175 million worth of Tetragon’s stock. They now want the Delaware Chancery Court to compel Ripple Labs to stop all XRP transactions until they settle.

The SEC accusation has scuttled Ripple’s plans. Last year, one of the firm’s executives, Asheesh Birla, said they would aggressively market On-Demand Liquidity (ODL) in 2021. ODL is built on the open-source xCurrent but uses XRP for cheap and instantaneous fund transfer.

The derivatives market is massive, commanding trillions. However, the absence of better monitoring, developing custody, and widespread manipulation at referencing exchanges prevents the U.S. SEC from approving one.

‹ Episode 146: How NEM software is ensuring mainstream adoption › Episode 147: How you can maintain your online privacy anywhere in the world 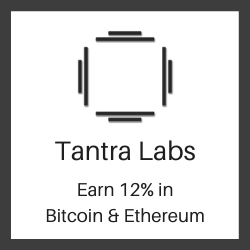 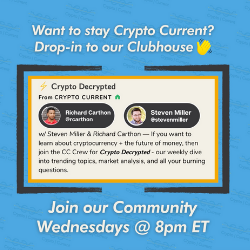