Crypto Regulation: The Top 7 Activists who are Fighting to Save Crypto

Last month, the Crypto Industry was thrown off guard as lawmakers and the Biden administration targeted it with new tax rules wrapped into the bipartisan Senate infrastructure bill. However, it fought back with vengeance, showing that startup digital trading platforms and other firms could rally a small army of requisitioned trade association, lobbyists and public relations experts to serve as a defense. Unfortunately, they failed to secure changes. This didn’t stop crypto advocates, influencers, and lobbyists from protecting the industry, continuing to demand that this legislation be overturned and fighting for holders to buy and trade worry-free.

Here are the Top 7 Activists who are fighting to save crypto by improving its regulatory future: 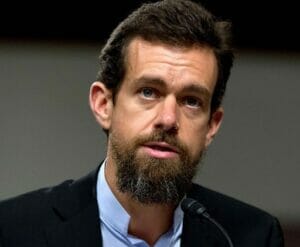 Jack Dorsey was one of many prominent figures in the Crypto space to voice his opposition to the provision. A superfan of Bitcoin, he believes that Cryptocurrency will unite the world and stood by his word that the new reporting rules would push innovation out of the U.S. In order to create change, Dorsey called on his 5.6 million Twitter followers to fight bill language that he called “unworkable.” In April, he launched a new lobbying group called The Crypto Council for Innovation (CCI), which aims to counter criticism of Cryptocurrency in Washington. 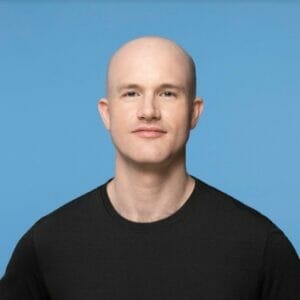 Although Brian Armstrong agrees with Cryptocurrency regulation, only if politicians don’t “impose draconian burdens on an industry that will play a major role in the innovative future,” he believes that the tax provision “makes no sense.” Just like Dorsey, he believes this legislation will push innovation away from the U.S. Armstrong argued that the way in which the bill defines “brokers” broadly includes anyone who “effectuates transfers of digital assets.” The CEO gave smart contracts as an example, explaining how they are not companies, but software running on the blockchain that anyone can use. 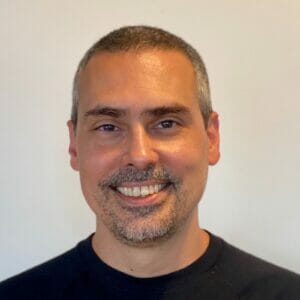 Jerry Brito served as one of the Crypto influencers who directly informed the public on the amendment as it was released. He shared screenshots with his followers of the amendment text in real time, sparking the Crypto community to flood Senate offices with calls to adopt the Wyden-Lummis-Toomey changes. The top Democrat on the Senate Finance Committee, Ron Wyden of Oregon and Senator Cynthia Lummis of Wyoming teamed up to offer an amendment to scale back the tax reporting rules so they would not capture software developers and miners. Brito initiated this change and in turn received support from a few senators. 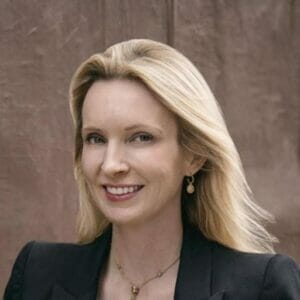 In a statement, Kristin Smith stated that Blockchain Association, an industry lobbying trade group, and its member organizations will be “engaging with members of the House of Representatives to ensure the unclear and unworkable aspects of this provision are removed once and for all.” Although there are doubts about whether the language in the infrastructure bill has a chance at changing in the House, Smith states that the fight has served as a “wake-up call” to the industry that Washington will be an “ongoing challenge.” She recognizes that the Crypto industry is booming and that this is the warning to implement more security for its community. 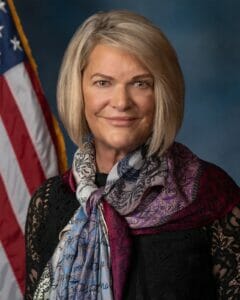 Senator Lummis teamed up with Senator Wyden to offer an amendment to scale back the tax reporting rules so they would not capture software developers and miners. In addition, she tapped into the online Crypto community to build support inside the Capitol, tweeting updates multiple times a day and encouraging users to call their senators. Lummis has advocated for Crypto as a way for Americans to separate their financial interests from the government and big business. She has held the Cryptocurrency since 2013, as recommended by her son-in-law, who is in the crypto business himself. However, this year, she became the first senator to come into office with Cryptocurrency in their portfolio. 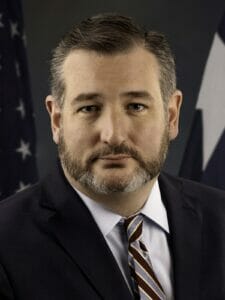 Senator Cruz too teamed up with Senator Wyden to collaborate on behalf of the Cryptocurrency and Blockchain industry. He warned: “This infrastructure invoice has in it a portion that’s designed to obliterate crypto. That might be a tragic mistake.” Cruz recognizes the power that Crypto has and that it accelerates innovation. This legislation will not only hinder that existing innovation, but future success will also decline. 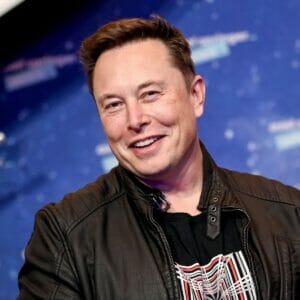 Elon Musk encouraged lawmakers via Twitter who considered the Senate infrastructure bill’s Crypto tax provision not “to pick technology winners or losers in crypto.” This tweet was in response to Coinbase CEO Brian Armstrong stating how disastrous this legislation is and how it can hinder innovation. He calls the law “hasty” and that there is no crisis that compels hasty Crypto regulation.

These prominent influencers helped create Crypto into the success it is today and they continue to fight in order to provide its users a seamless process of buying and trading. Crypto is transforming currency the way we know it and allows ample opportunities to its users, which scares the traditional finance system. In an effort to hinder its success, this legislation was put into place in order to regulate it, providing restrictions for those who buy and trade crypto. Although this legislation may be a bump in the road, the Crypto community will never give up hope and will continue to fight for their industry.

What is Proof Of Stake?